In the game between Switzerland and Spain, Swiss goalkeeper Sommer failed to find Xhaka in the backcourt and led Spain to score the winning goal. The goalkeeper said in an interview after the game that he didn't know if it was caused by his passing error or Xhaka's slip, but it didn't matter. 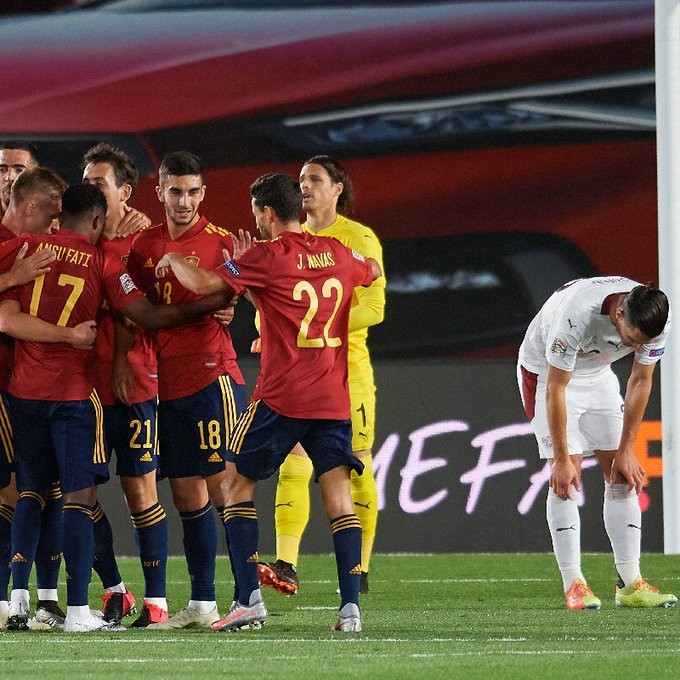 Sommer said: "I think we played very hard, especially in the first half. They did a good job of oppression, very aggressive, but we also worked hard to find a solution."

He added: "We often lose possession of the ball and then we are pressed back. This is something you don't want to see against a strong team like Spain. You can see that we re-entered the game in the second half, but in the end we Not creating enough scoring opportunities."

"I don't know if it was my pass error or Xhaka slipped, but it didn't matter in the end. This is a scene in the first half that reflects our lack of firmness, which makes us more difficult."

In the end, he said, "It is always difficult to lose. The only thing we lack tonight is a threatening offense. But we have no reason to be ashamed of our performance. Now we have to focus on the next game."